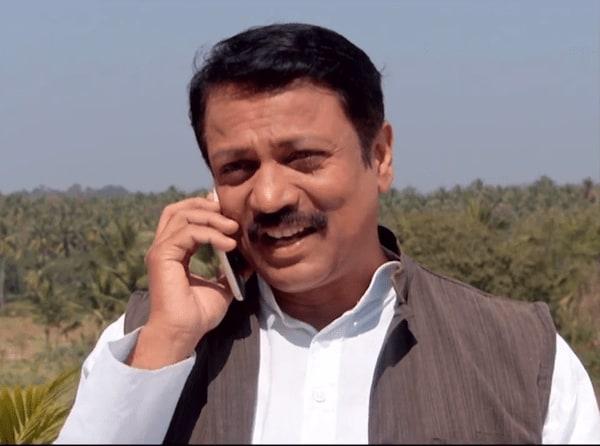 Role of a clever politician, misusing his political power for his personal benefit. 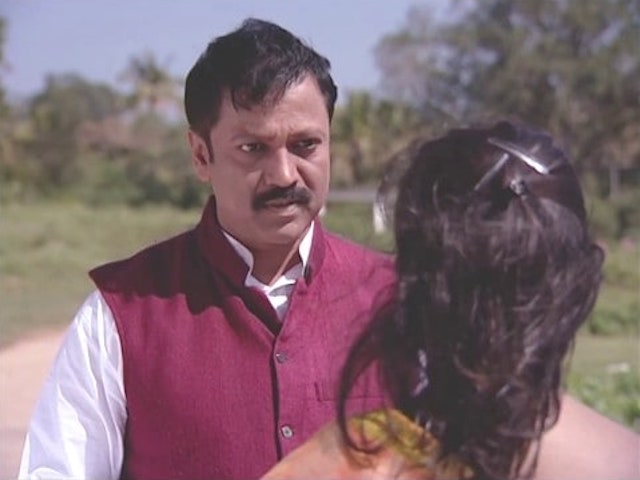 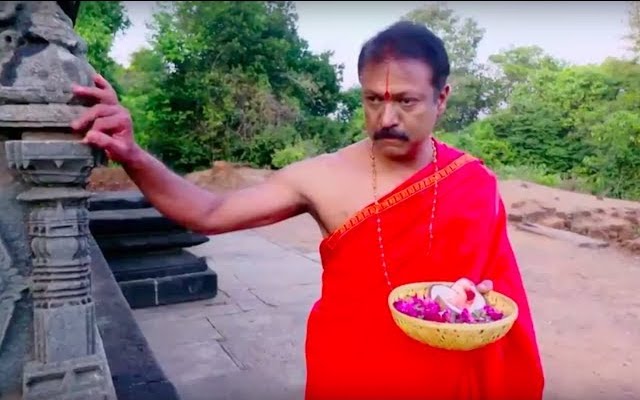 Role of a virtuous chief priest of the Goddess Padmavathi temple, whose beliefs are tested when his daughter want to marry out of his community. 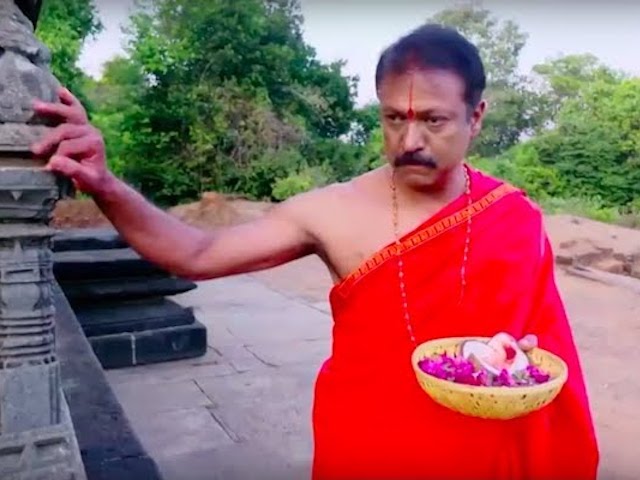 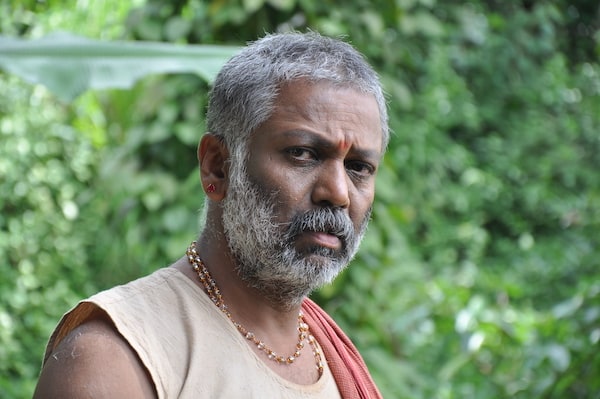 Lead role of a farmer in this film based on UR Ananthmurthy's short story, which explores the dichotomy of values during the troubled times of migration from rural to urban. 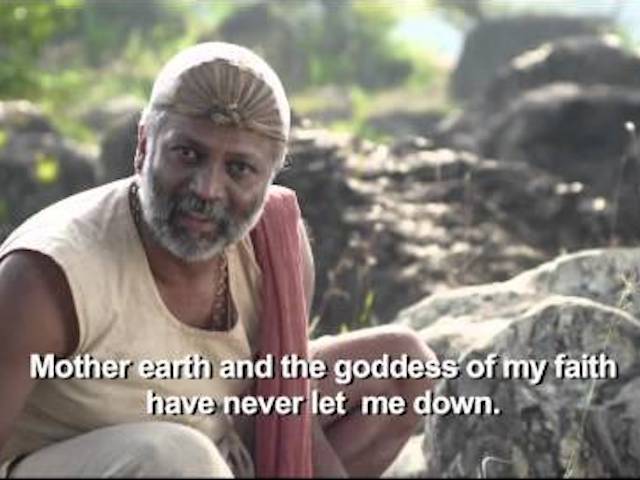 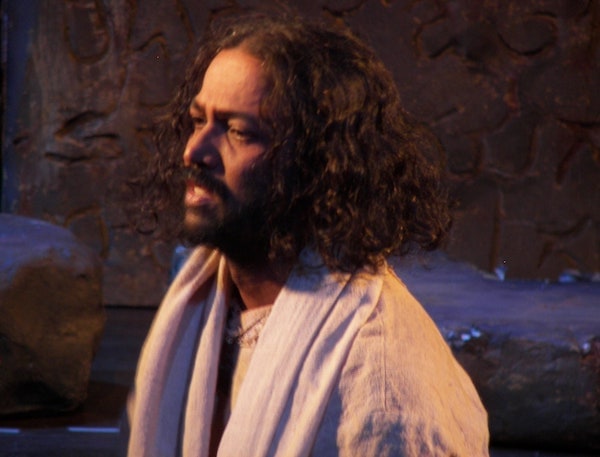 Lead role of Karna in this retelling of Mahabharatha through his point of view. 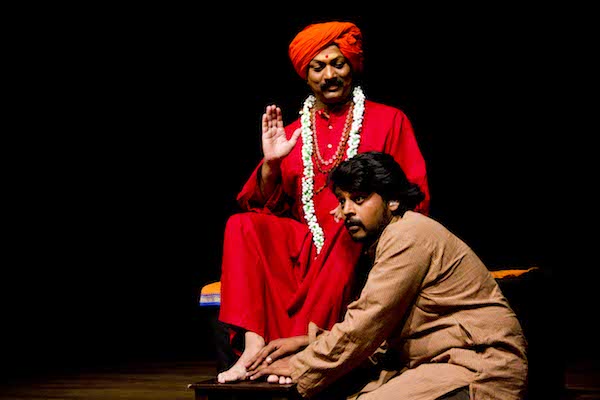 Lead role of a modern guru's grey side in this black comedy based on Beechi's short stories.

Lead role of the bridegroom in this tragic play written by H S Shivaprakash to explore the cruel irony of human condition and of man's relationship with nature. 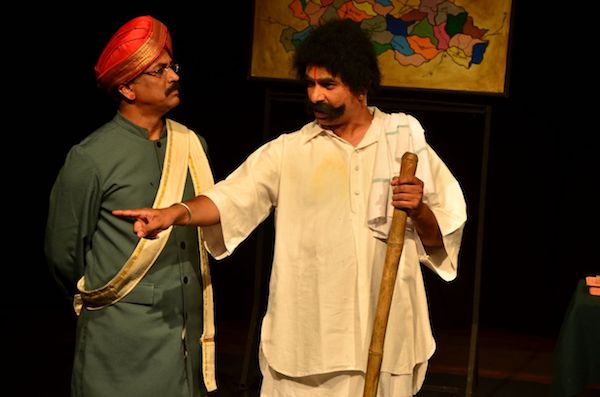 Lead role in this humourous play on the challenges in public education, based on a autobiography of a teacher, set in the post-independence era. 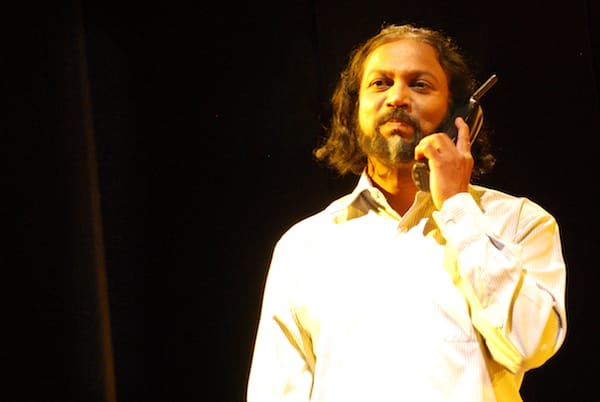 Enemy of the People

Lead role of the doctor in the Ibsen's play about truth and morality.

Lead role of Hamlet - the dark side in this original Shakespearan play. 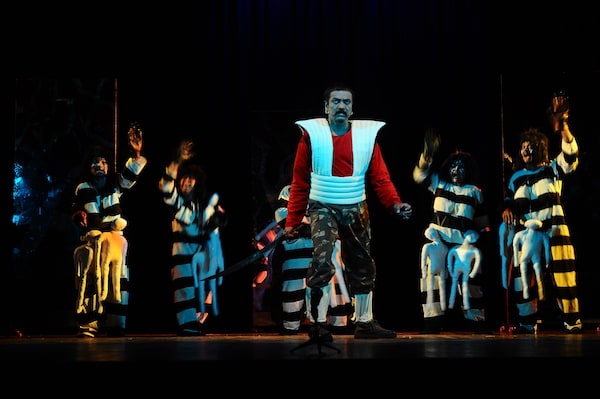 Lead role of Macbeth in this Kannada adapatation of the original Shakespearan play. 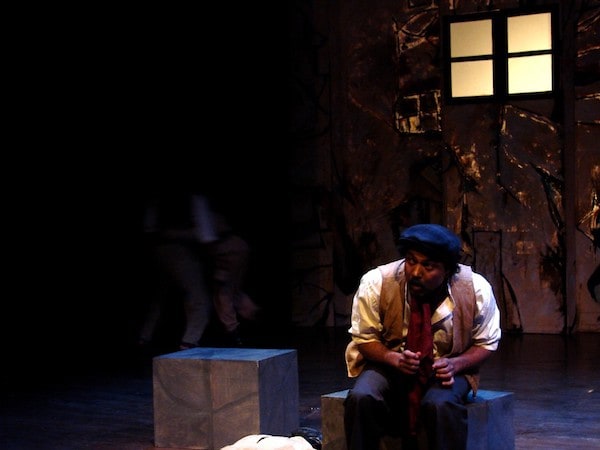 Lead role in this German play on the theme of working class tragedy.

Composed background music for this historic greek comic play about one women's mission to end the Peloponnesian War.